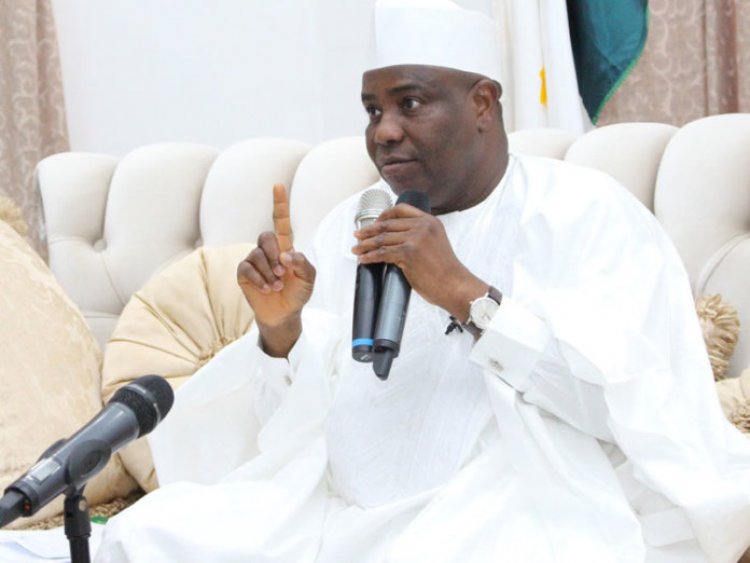 Around 618 schools have remained closed in 6 states (Sokoto, Zamfara, Kano, Katsina, Niger and Yobe) north of Nigeria due to the fear of attacks and abduction (kidnapping) of students and members of staff. The State Commissioner for Security and Career Affairs, Col. Garba Moyi, stated that the closures were done to avoid abduction of pupils, following the events of abduction in Katsina, Niger and Zamfara states. States have also closed around 16 boarding schools. The Commissioner explained that male students in the remaining opened schools are to report to the nearest day school in the location to continue their studies, while female students should remain home until security situation in the states improve.

Framework to assist survivors of sexual violence during...

León v. Spain at the European Court of Human Rights

The United Arab Emirates as a model for women's rights...

Laws to Safeguard Women’s Rights are Being Enacted