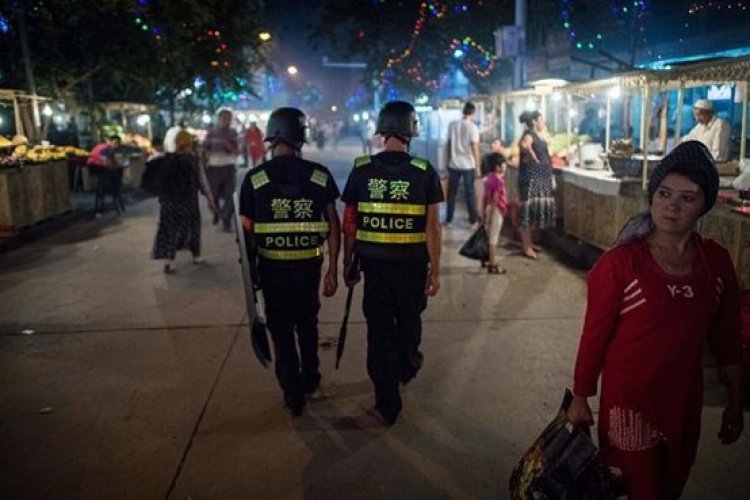 During the 48th UN Human Rights Council session, a group of UN members denounced China for human rights violations in the regions of Tibet, Xinjiang, and Mongolia. According to the Central Tibetan Administration (CTA), the Netherlands, Denmark, Germany, Sweden, Switzerland, the US, and the European Union (EU), representing 26 member states, delivered a statement expressing their “grave concern” over the deterioration of Tibetan basic human rights caused by the Chinese government. Minority groups, as well as journalists and human rights advocators, are considered as the main targeted people. China is therefore under the UN scrutiny. The country is asked to comply with its national and international law obligations in terms of respect of human rights. Among the main abuses mentioned in the statement, China is accused of economic exploitation, systemic racism, prolonged arbitrary detention of minorities, restrictions in press freedom and freedom of religion, and destruction of cultural heritage in the Tibetan region.