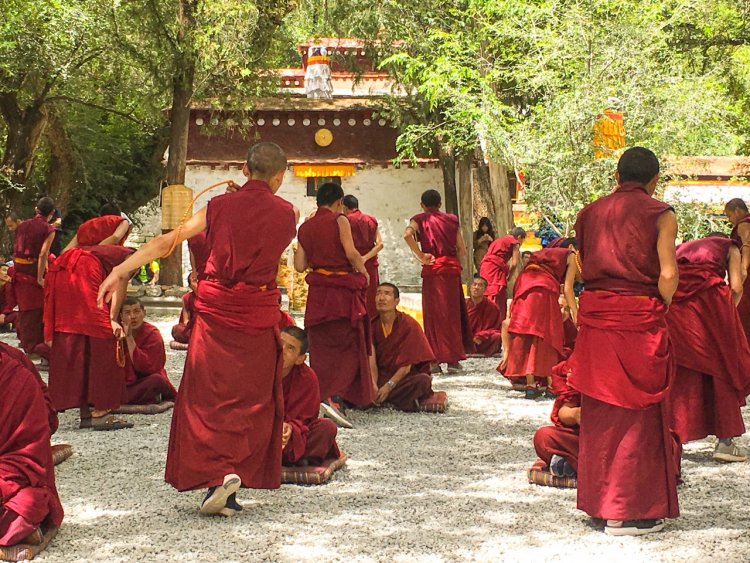 Tenzin Dhargay and Rigtse, two monks, were sentenced to prison after being held for two years in incommunicado detention. Tenzin Dhargay was arrested for keeping photos of the Dalai Lama and other information about the political situation in Tibet. The reason for Rigtse’s detention is still unknown, however it is thought that he has been detained for assisting Tenzin. They were arrested in September 2020 and tried in June 2022. The Sershul County People’s Court sentenced Tenzin Dhargay to three years and six months while Rigtse was sentenced to three years  in prison.

The two monks have thus been arrested for exercising their right to freedom of expression and belief, both protected by the Chinese Constitution and international human rights law.

Article 12 of the UDHR declares that no individual nor the State will interfere with the privacy and home of any individual. The article explains that the State has to protect all individual’s right to privacy.

Lastly, Article 1 of the IInternational Covenant on Economic, Social and Cultural Rights states that all people have the right to pursue their social and cultural development freely. The expression and means to such development are left to the choice of the individual in question, and the pursuit shall be enjoyed without government interference.

In this regard, China has – again – failed to uphold its obligation to safeguard and protect the freedom of expression and culture of Tibetans living in occupied territories.

Imran Khan is granted interim bail in terrorism case until...