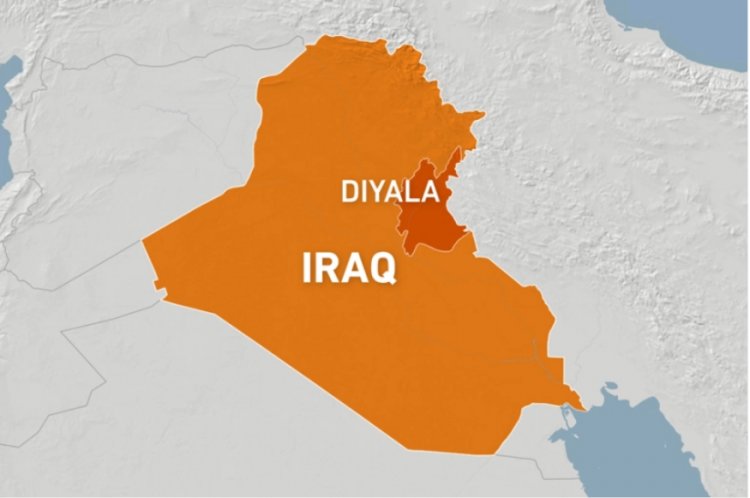 The Iraqi security forces have reported that on Tuesday ISIL has attacked a village in Diyala province in eastern Iraq. ISIL targeted defenceless civilians in the village of al-Hawash killing 11, and leaving at least 25 wounded which is expected to rise. Several vehicles and semi-automatic guns were used by the ISIL attackers. The Associated Press news agency stated that earlier two villagers were kidnapped by ISIL fighters. The two kidnapped villagers had had their village raided when the demands for ransom were not met.

Iraqi President Barham Salih tweeted that the attack was a “despicable attempt to destabilise Iraq”. Furthermore, he stated that Iraq needs to boost its security and address security gap. He added that the threat of ISIL must not be underestimated.

Targeted civilian attacks have become rare in Iraq since the ISIL defeat in 2017. However, a United Nations report published that there are around 10,000 ISIL fighters still active across Iraq and Syria. Operations are still being conducted targeting security forces, power stations and other infrastructure. For example, in the capital Baghdad in January, twin suicide bombings killed at least 32 people, and wounded many others in a busy market. Baghdad in July was targeted again. A roadside bomb attack killed at least 30 people and wounded dozens of others at a crowded market.

Taliban Forcibly Evict the Hazara Shia Minority From their Homes